The second day of one of the world's most important tourism fairs was marked by numerous meetings with partners and the visit of the UNWTO Secretary General to the Croatian stand.

The second day is underway in London WTM-, one of the world's most important tourism fairs, and numerous meetings with partners and inquiries from visitors best describe the demand for our country at the stand Croatian National Tourist Board as part of which 16 Croatian co-exhibitors present their offer.

After numerous business talks held during the first day of the fair, the Croatian tourist delegation led by Minister of Tourism and Sports Nikolina Brnjac i director of HTZ Kristjan Staničić and today she met with key partners on the British market, such as TUI, Lonley Planet, Road.Travel, British Airways, etc.

Also, the delegation met at the exhibition area of ​​the Croatian Tourist Board Zurab Pololikashvili, Secretary General of the World Tourism Organization (UNWTO) who is optimistic about the next tourism year and announced that the 2nd WORLD SPORTS TOURISM CONGRESS will be held in Croatia next year. 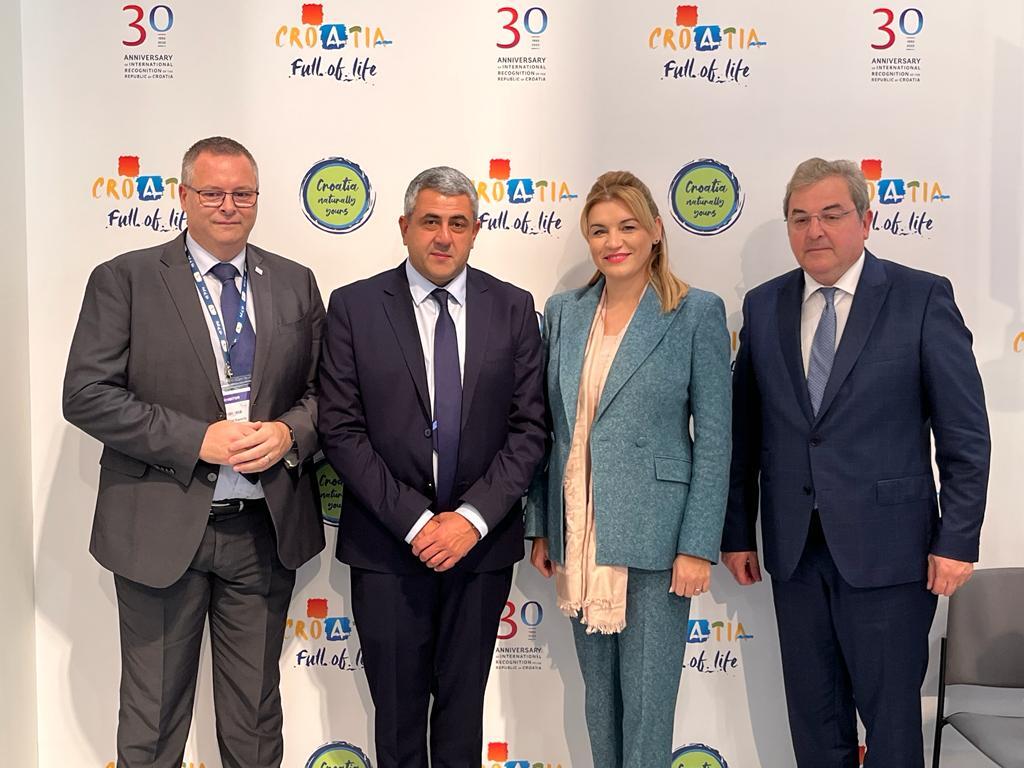 "Most of our British partners are planning an increase in tourist traffic to Croatian destinations for next year, and what we are especially happy about is the extension of the flight schedule to the autumn months, which is extremely important for our southern destinations. In addition to the sun and the sea and the coastal part of Croatia, the British partners are focusing more and more on the Croatian continental tourist offer, especially on river cruises, which is in line with the theme of sustainable development of Croatian tourism", said the director Stanicic.

The Croatian stand was also visited by Ivett Bódi, deputy director for tourism development at the Hungarian Tourist Organization (MTO). She and the Croatian delegation exchanged experiences and achieved tourism results, and future trends and strategic directions for the further development of Hungarian and Croatian tourism were discussed.

"As part of the WTM in London, we held a series of meetings with tour operators, airlines and travel agencies about the importance of sustainable travel. We are satisfied with the great interest in Croatia on the UK market and expect further strengthening of cooperation. At the Ministerial Forum organized by the UNWTO and At the WTTC, we discussed the activities that will make tourism more resilient, innovative and sustainable at the world level in the coming period, in which young people will play a leading role. until 2030, secure funds for projects that will make Croatia a competitive and sustainable destination", said the minister Grinjak.

New and potential project collaborations were discussed with representatives of Lonely Planet, Bloomberg, Wanderlust and Paramount. These are partners with whom joint campaigns are carried out, and whose aim is to encourage tourists to travel to Croatia. 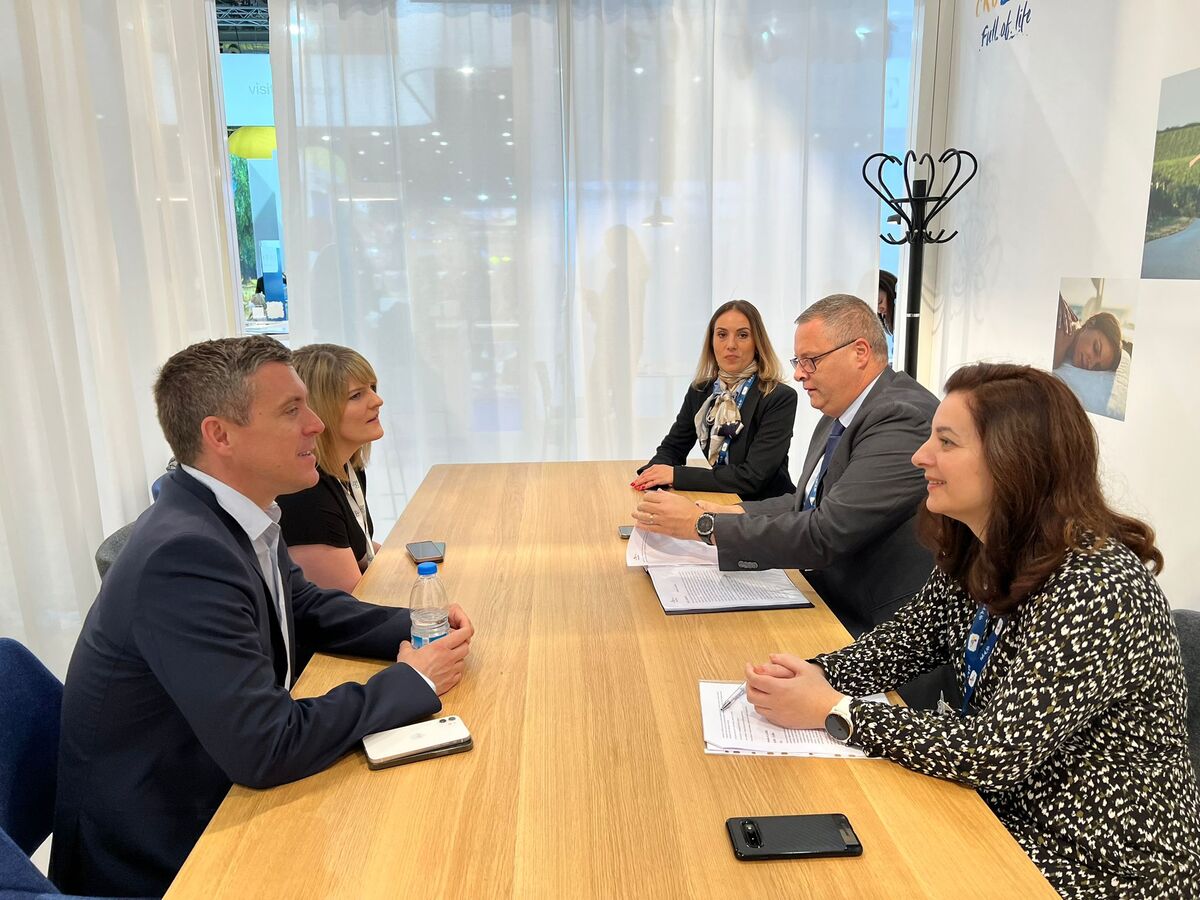 Meeting of the Croatian Tourist Board with TUI representatives

Croatia Airlines has a strong contribution in connecting Croatian destinations and foreign markets by air, whose representatives presented the summer flight schedule for 2023 as part of their performance at WTM.

Thus, in the next year, the Croatian national airline will connect Croatia with 22 European destinations, i.e. 23 European airports, and Croatia Airlines planes will fly on 47 international routes. In total, more than 17.000 flights are planned, and more than 1,820.000 seats will be offered.

"At this year's edition of the WTM fair in London, the atmosphere before the pandemic has returned. Forecasts and announcements from our partners show that next year we will have a very good season. Croatia offers everything that the British love, hidden tourist gems, small and undiscovered places, stories of local residents, everything what intrigues and motivates them to return to a certain destination and explore it anew", she stated Darija Reić, Director of the CNTB Representation in Great Britain.

Let's add that the World Tourism Exchange WTM in London is one of the leading events that brings together key stakeholders of the world tourism industry and the travel sector on the topic of trends, challenges and innovations in tourism. 182 countries of the world present their tourism offer, and it is estimated that over 50.000 representatives of the tourist and business public will visit the fair this year, from agents, investors, media representatives, digital influencers to ministers and other high-ranking officials of the tourism industry from all over the world.