Croatia Airlines presented the summer flight schedule for 2023 at WTM

At the fair, the Croatian national airline will present its summer flight schedule for 2023, which will connect Croatia with 22 international destinations.

The Croatian Tourist Board and Croatia Airlines present themselves at one of the world's largest and most famous tourist fairs WTM, whose The 43rd edition will be held in London from November 7 to 9.

At the fair, the Croatian national airline presents its summer flight schedule for 2023, as part of which it will provide strong support for the development of Croatian tourism and economy with a network of direct international flights and contribute to an even greater attractiveness of Croatia on the tourist map of the world.

During the next tourist season, Croatia Airlines plans to connect directly destination and 15 European destinations with more than 120 weekly rotations, or 240 weekly flights. The capital of Croatia should be directly connected to Amsterdam, Athens (via Dubrovnik), Barcelona, ​​Vienna, Brussels, Dublin, Copenhagen, Frankfurt, London, Munich, Paris, Rome (via Split and via Dubrovnik), Sarajevo, Skopje and Zurich.

During the next tourist season, it is planned to connect Croatia with 22 international destinations, i.e. 23 European airports, and Croatia Airlines planes will fly on 47 international routes. In total, more than 17.000 flights are planned, and more than 1,820.000 seats will be offered. 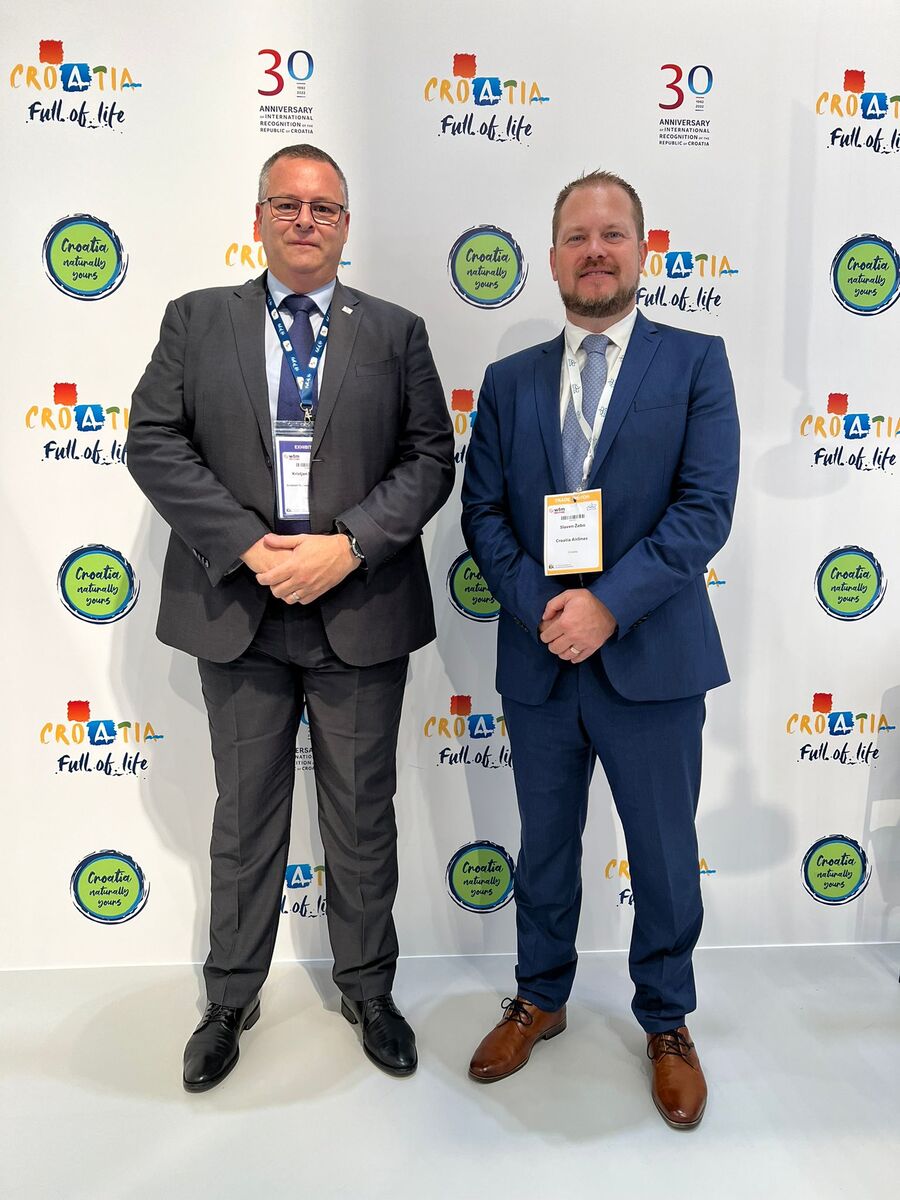 "Croatia Airlines is a proud partner of the Croatian Tourist Board, with which, like many local tourist boards, it successfully cooperates in the development and continuous improvement of the quality of the Croatian tourist product. As a national airline, we want to provide strong support to Croatian tourism during the next season by expanding the European network of destinations and by increasing the total number of flights. Our plans are based on the stability of business achieved during this year's season in conditions of partial recovery of market demand after the biggest crisis in the history of the airline industry caused by the coronavirus pandemic, and the fact that in the current part of the year we have almost doubled the number of transported passengers compared to 2021 ., and achieved a positive financial result in the third quarter. Therefore, it is our firm intention to remain a strategically important part of the Croatian transport and tourist infrastructure in 2023, and to contribute daily to the maintenance of the transport connectivity of the Croatian economy to you, citizens and your passengers", He said Famous Frog, director of commercial affairs of Croatia Airlines.

"This year was a year of recovery for tourism on a global level, and in this context, Croatia took the position of one of the most successful destinations in the Mediterranean. Among other things, airlines played an important role in this success, i.e. the excellent connection of Croatian airports with numerous European destinations and our broadcast markets. The announced flights of Croatia Airlines for 2023, our reliable and strategic partner, will be a key link for our many guests, and at the same time one of the foundations for achieving further growth in tourist traffic and positioning Croatia as an aviation destination.", he stated Kristjan Staničić, director of the Croatian Tourist Board. Punishing tourists: Education and prevention first, and fines only as the last step